Why Melanoma Month is so important 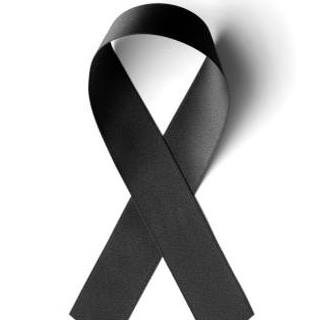 May is Melanoma Awareness Month! In light of this, I would like to share some Melanoma statistics that highlight why early skin cancer detection is important. According to the Skin Cancer Foundation:

So don’t delay- have you skin checked by one of our highly-skilled providers at Sutton Dermatology + Aesthetics!