Dietary Philosophies to Prevent the Effects of Aging and Foster Longevity 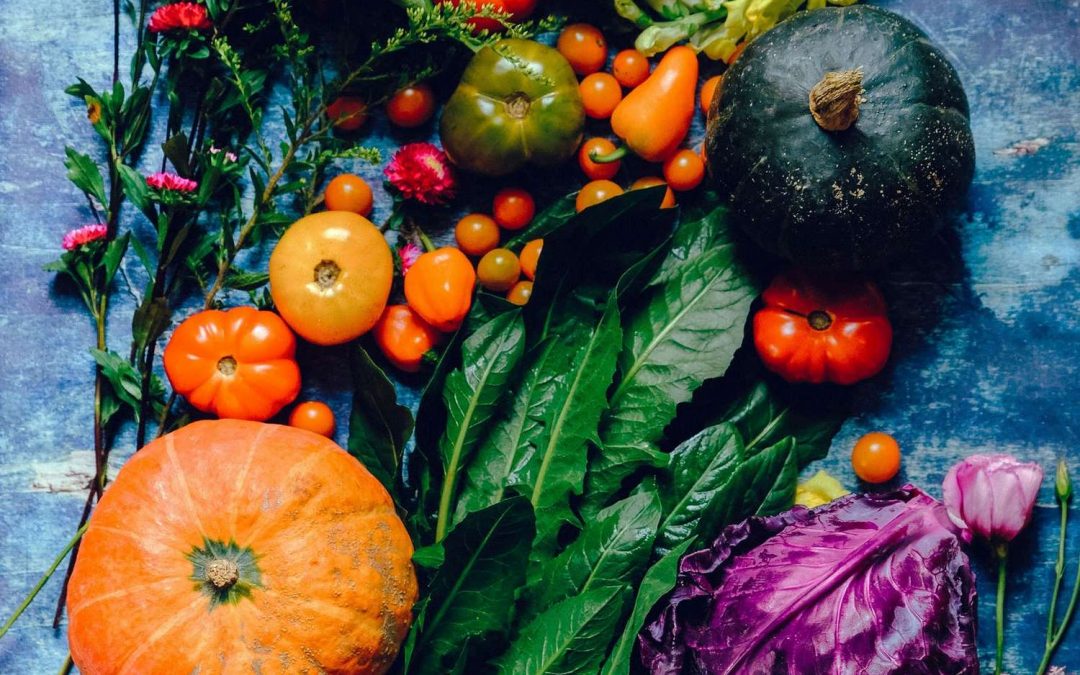 One factor we have some control over regarding the effects of general aging and skin aging is our diet. National Geographic has a recent article written by Dan Buettner titled “Foods to Live By.” He outlines communities in the world in which people live much longer than average. Author Dan Buettner calls these communities “blue zones.” Examples of “blue zones” include Sardinia, Italy; Nicoya, Costa Rica; and Okinawa, Japan. It was found that diet played a large role in their longevity in addition to lifestyle.

Foods found in their diets include cruciferous vegetables (cabbage, kale, cauliflower), black beans, corn tortillas, seaweed, tofu, carrots, nuts, seeds, legumes, and whole grains. They ate more plant-based whole foods than the typical American. They drink water, coffee, tea, and some wine. There are many similarities to the Mediterranean Diet, which is evidence-based.

According to a recent article in Cosmetic Dermatology, following a “low-glycemic diet that is rich in fruits and vegetables” can help prevent photoaging. Consuming antioxidants such as beta-carotene and vitamin E can help play a role in preventing oxidation leading to cell damage. Other ways to prevent signs of aging include exercising, avoiding sun exposure, and not smoking.

Here are some recipes following the dietary philosophy of “blue zone” communities:

This article was written by Stephanie Sutton, MD, who is a contributing author to the Sutton Dermatology Blog. Stephanie Sutton is a psychiatrist and she focuses on wellness. 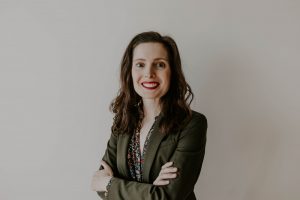